There's so much going on - and so much that has gone on before - that if I don't try to write it down, I fear these stories and memories will be lost.

I'm currently sitting in the shell of #5 - our fifth food & beverage venture in less than five years. People/I call us crazy. I left the corporate world more than a year ago and haven't looked back - but also wouldn't mind a holiday every now and then.

These are the stories that define me and those around me. This is my history.

Food, Booze & Shoes was a restaurant, bars, travel and food blog, based in Sydney, Australia. From late 2008-2015, the blog primarily comprised restaurant and bar reviews, and events and festival experiences, with a bit of travel and other things that made me laugh and smile.

Tina is a lifelong Sydney girl staring down the beginning of her 30s. She lives in metro Sydney and commutes to the CBD to race with other rats in the corporate world, all the while pursuing life's passions.

This blog was born in late 2008 when Tina was between jobs (thanks GFC) and she has since published blog posts regularly while working full-time in financial services and communications roles: stocks by day and food by night.

A fellow food-obsessed rat racer, Janice has lived in Sydney since 2004. She’s an avid home cook and baker who earned her food credentials aged 7 when she first baked a cake all by herself in a microwave, ate frog legs congee for Sunday dinners and decided that ham sandwiches were just not exciting enough for her school lunchboxes.

Hendy has enjoyed good food from the same time he's learnt how to crawl, having a mother who’s obsessed with baking and cooking. A risk-averse technologist by day and food lover the rest of the time, Hendy enjoys simple and honest food and has a penchant for good coffee, craft beer and a nice peaty whisky.

Kath is a self-diagnosed cheese addict, based in inner Sydney with Mark (see below) and their bunny, Sir Camembert. Working in IT/marketing by day, drinking glasses of delicious red wine by night, her motto is: "Work hard; play hard – and eat lots in between".

Chauffeur and photographer sidekick to Kath, Mark is the happiest guy in the world (Source: Mark, April 2014). Outside of his IT day job, Mark is a lycra-clad bike junkie who loves burgers and taking Spike Lee-angle shots on Instagram. 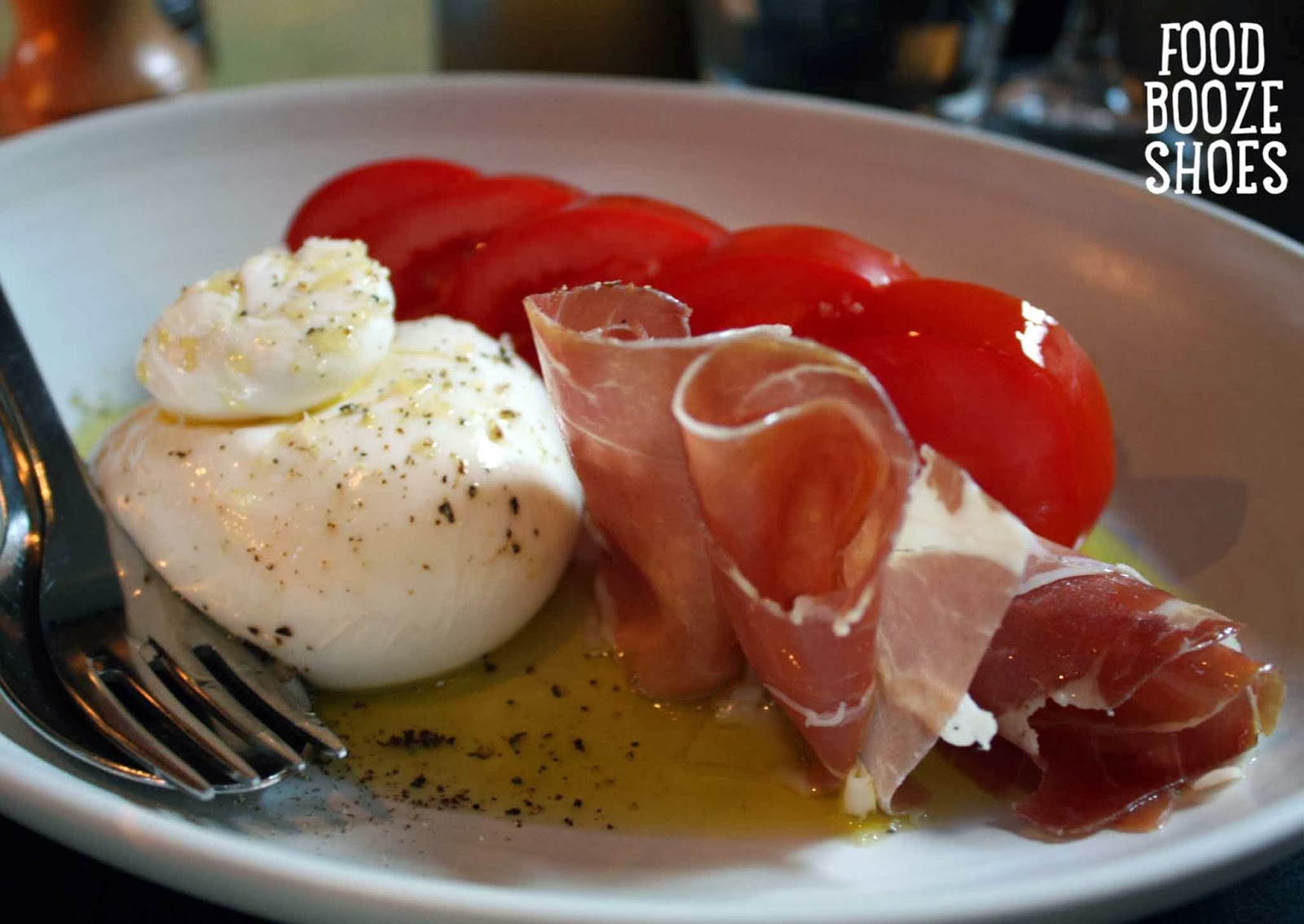 The blog's name comes from three life passions of blog founder Tina; each which impacted her life significantly at different times.

It started, strangely enough, with the shoes. During university Tina worked a casual job in a shoe store where she bought her first pair of stilettos and amassed quite the collection of heels. The pretty shoes led to many a night out on the town where booze came into play – all sorts and plenty of it*. The boozing led to food; quite literally, cheeseburgers at 3am, as well as more visits to restaurants.

However, food has always been a key part of Tina’s life and livelihood as she was born into and basically grew up in a takeaway food shop. Tina looks forward to sharing her next life chapter in food.

At Food, Booze & Shoes we love eating and drinking around town, and sharing these experiences with you. We don't write about shoes as noone wants to see a pair of shoes next to their breakfast.

*Food, Booze & Shoes promotes the responsible consumption and service of alcohol – enjoy everything, in moderation.

All Comments
Tweets by @foodboozeshoes